This week, Kelley Richey and Julia Avery discuss the tragic case of Tyler Gene McMillan in Macclesfield, NC. Tyler died at 13 years old as a result of child abuse at the hands of his father, Brice McMillan, and Step-mother, Sandra McMillan. In June 2008, Tyler was bound to a tree for 18 hours and beaten. He ultimately died of dehydration and a heat stroke with additional wounds. The lack of available details surrounding this case creates more questions than it does answer them.

Tyler was a boy scout who enjoyed reading, karate, professional wrestling, being outdoors, fishing, and playing with his cousins. He was born and raised in Pitt County North Carolina. Tyler’s schooling began at Greenville Christian Academy, progressed to Trinity Christian School, and ended with homeschooling by his parents. With a Christian faith focused family, Tyler also grew up attending Jarvis Memorial United Methodist Church. After Tyler’s death, he was buries next to his mother, Michelle McMillan, who had tragically preceded him in death as a result of cancer.

Brice McMillan was Tyler’s father and ultimately responsible for his death. Brice beat Tyler with a rod and tied him to a tree in the sweltering summer heat as a form of discipline over the course of 18 hours. Based on Tyler’s cause of death, it is also evident Brice withheld Tyler from drinking water and nourishment. On the 911 call, Brice refuses to answer the dispatcher’s direct questions regarding what Tyler had been doing right before he was found to not be breathing.

Sandra McMillan was Tyler’s stepmother who was dually responsible for his death. While Brice appeared to be the initiator in this case, Sandra put forth zero effort in standing up for and ultimately saving Tyler’s life. Despite her participation in this child murder, she roams free today with access to her child. 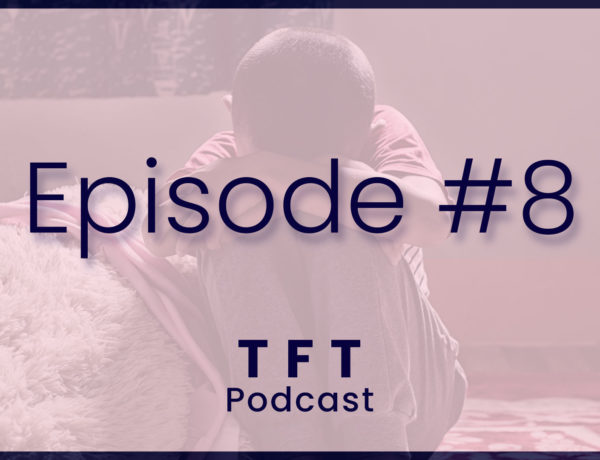 Episode 8: Child Abuse – Why the System Is Failing Our Children

A Letter to Child Protective Services