On July 10, 2020, Howard Jansen III and his girlfriend, Jacqulyn Kirkpatrick reported Howard’s 3-year-old daughter, Olivia as missing. After Jansen went to Police Headquarters in Kansas City to file the missing person report, a search was triggered that involved multiple law enforcement agencies, the aid of the K9 units, and drones.

On July 11, 2020, after an Amber Alert was issued, and the community participated in an intense search, Olivia’s bruise-covered body was found in a shallow grave only 9 hours after she was reported missing. Investigators state that an anonymous tip led them to Olivia’s body near a walking trail in the woods. I am always curious about these anonymous tips and am just grateful that there are people who do report this stuff. I wonder who saw what, how much, and what brought them to that area that day or night.

Little Olivia, who was found in her pajamas, with “severe bruising” to her face, arms and legs, had sustained several lacerations to the back of her head which indicated that she was severely beaten to death. The autopsy found bleeding on the back of her brain which was deemed to be the cause of death.

To provide some clarity and a little backstory, let’s go back in time a bit. Well before Olivia’s murder, her grandparents and family had reported their concerns of abuse to the Kansas Department for Children and Families asking for help. This led Howard and Jacqulyn cutting off all access between Olivia and her grandparents.

All the way back in June of 2020, Olivia’s step-grandmother, Elizabeth Jansen had reached out to the Kansas Department for Children and Families to report suspected drug abuse by Howard and Jacqulyn in addition to Howard’s concerning short-fuse temper. As far as I can uncover, DCF only talked to little Olivia on June 30th and then July 7th of 2020. Howard Jansen was drug tested and THC was found in his system. But, DCF said there “wasn’t sufficient evidence to justify Olivia being removed from their custody.

Understandably, Olivia’s family views this as a glaring failure by protective services. Especially after a DCF investigator assigned to Olivia’s case seemingly gave up after a failed attempt to check in on the girl. Police and DCF were called on Olivia’s behalf five times between 2020 and 2021 records indicate. I’d say it’s safe to say the system actively failed this little girl.

Olivia Could Have Been Saved

I personally would like to know what they asked Olivia, and how seriously they took her responses. How much can a 3-year-old say or infer that an agent would see as concerning? I don’t know how exactly these investigations are being conducted, but they are clearly failing. Actions and investigation procedures need to be evaluated and desperately require reform. The question remains, Why does CPS continue to put the interests of the parents above that of the child at every turn?

Elizabeth told KSHB news station that Olivia was “always unhappy to go home” after visits with her family. Heartbreakingly, Olivia asked Elizabeth one day, “You love me? You’re not mad at me? I come back? I come back?” At one point, Olivia even begged to live with her grandparents.

Elizabeth Jansen admits that they knew it was a really bad situation, but that they didn’t know the full extent, even when they were pleading with protective services.

Of course, DCF was loathe to release their case findings but was forced to once it was determined that Olivia’s death was a result of child abuse. At this time, the report regarding the investigation into Olivia’s murder hasn’t been released yet. I would very much like to see this 533-page case file for myself.

Now let’s discuss the reported abuse that took place. There is not a lot of information that details Howard’s involvement in the abse, but the fact that his own family was reporting concern to DCF regarding his anger and short temper, it seems evident, that he was involved in some way. Additionally, the fact that Howard plead “no contest” to the abuse and endangerment charges also indicate his participation in the abuse that was perpetrated against Olivia.

As far as Jacqulyn, Howard’s girlfriend is concerned, it has been revealed that she actively took part in the abuse. She would lock little Olivia in a dog kennel, physically harm Olivia in front of others, and was often known to force Olivia to stand for long periods of time in a corner. Other children in the Jansen household corroborated to authorities that Jacqulyn would hit Olivia on the back of the head as well as shove her or her head into walls.

During court proceedings at the Wyandotte County courthouse, some of Olivia’s family read aloud victim impact statements and emotions were running very high. At one point, the courtroom had to be cleared because of the outpouring of emotions.

On March 25, 2022, Jansen was charged with second-degree murder, abuse of a child, three counts of aggravated endangerment of a child, and interference with law enforcement. Howard Jansen was sentenced to 29 years of prison time.

Last year, on November 3, 2021, Jacqulyn pleaded guilty to one count of second-degree murder, one count of abuse of a child under the age of six, and two counts of interference in regards to the investigation of Olivia’s death.

On December 20, 2021, Jacqulyn was sentenced to 31 years in prison for her role in Olivia’s abuse and death. In her original plea deal, Kirkpatrick agreed to testify in the trial of Olivia’s father, Howard Jansen III.

Initially, Jansen was charged with first-degree murder, but the charge was reduced to second-degree murder and he accepted his own pea deal, the details of which I am not completely certain of.

On March 25, 2022, Jansen was charged with second-degree murder, abuse of a child, three counts of aggravated endangerment of a child, and interference with law enforcement. Howard Jansen was sentenced to 29 years of prison time.It is unclear whether Jacqulyn or Howard was determined to be the one to have dealt the murderous blows. But considering both individuals’ past behavior, and the fact that abuse was committed by both, it could go either way. 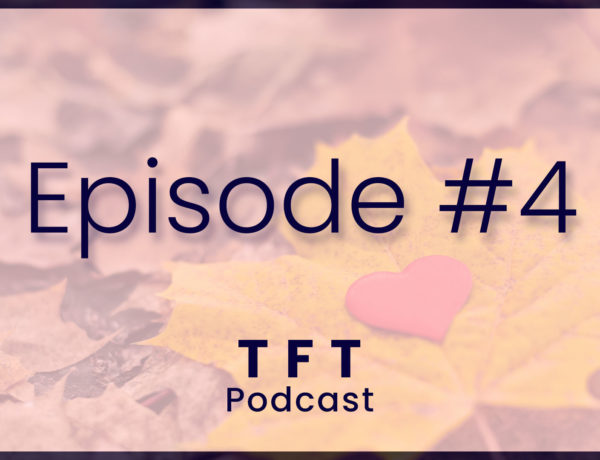 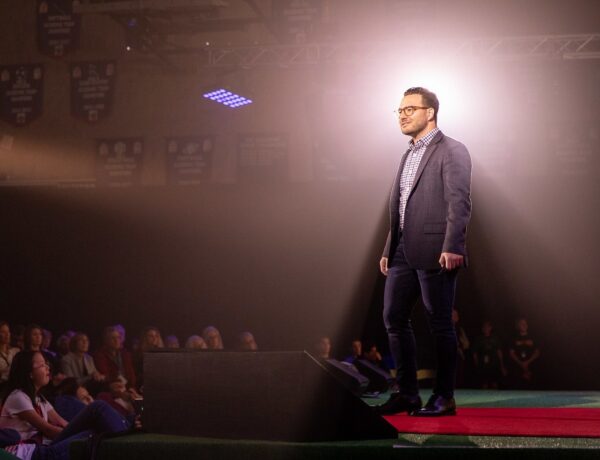