Episode 18: An Interview with Rachel Coleman: Founder of the Coalition for Responsible Home Education

Kelley and Julia are honored to be joined by guest, Dr. Rachel Coleman, Co-Founder, Executive Director, & Director of Research for the Coalition for Responsible Home Education via Zoom chat. They discuss Rachel’s college dissertation on the history of Children and Childhood within the homeschooling movement. They also talk about the early history of homeschooling in the United States, children’s rights, HSLDA’s impact on children’s wellbeing, the evangelical move to homeschool, and what polarizes the evangelical movement to distrust public schools and the advent of modern-day homeschooling. Rachel shares her insight, research, and findings on homeschooling and what the Coalition was created to accomplish.

Rachel discusses the “limitations to our nation’s claim to care about child welfare” and how “we need to fix our foster care system, our child welfare system, our schools”. But instead, we continue to “spend more on our prisons and our military”. Rachel also says that “We pay lip service to the idea of children as being important”, but “we do not back that up in any way, shape, or form”, as evidenced by the “amount of rights we do or do not give them”. She also points out that “we emphasize parental control to an extent that is ultimately detrimental”

Rachel’s dissertation wasn’t based upon the idea or belief that “homeschooling was good or bad, but about the growth of homeschooling over time”. Her research leads her to believe that Child protective services are “not trained to assess educational neglect” and that the “system is set up poorly”. Essentially, she has come to the conclusion that laws need to include “exemptions for the kids to express their desire to go to school. To have a say in what happens regarding their educations”.

In homeschooling communities like the one she grew up in, there was a code of not saying anything “even when they knew fellow families were being abusive or negligent”. Unfortunately, her experience is one that is shared by most close-knit homeschooling communities where “there’s a taboo against interfering in another family”. In addition, “many homeschool families “see the government as a bad thing”. Enter stage left: HSLDA (Homeschool Legal Defense Association).

To homeschoolers, the government is anti-God, and HSLDA “preyed upon these fears”. HSLDA “promises to defend their members from ANY social worker at the door”, and will take on all legal responsibilities in fighting for any homeschool parent that is taken to court. Not so shockingly, “HSLDA NEVER checks for abuse before defending a family”, and “there is no attempt on their part to make sure the kids are okay”. Rachel states that “There’s an assumption that if the parents are godly, the kids are okay”, and “there’s an emphasis on parental rights absolutism”.

Rachel focused the scope of her dissertation on “the history of Evangelical attitudes toward public schools from the 1920s through the 1980s”. She found that initially “Public schools were originally seen as the tool or vehicle for Americanizing” all of the immigrants, “but in 1924”, “the U.S. shut its doors to most immigrants”. Then the Dutch Calvinists came into the picture. They believed that “education should not be separated from religion-EVER”. “By the end of WWII, the Dutch Calvinists “have the first evangelical schools formed”. They created private schools and this is where “our current values practiced today” as religious homeschoolers come from”.

Mainstream Evangelical Rhetoric in the 1980s

There is a shift in the 1980’s to the belief by the evangelical/religious homeschool movement that “public schools are atheist brain-washing factories”. Rachel points out that Tim Lahaye, famed author of the Left Behind series “argued that public schools were a plot by humanists to keep children from learning to read” and simultaneously “getting them hooked on sex through sex education”, “so you would have a bunch of illiterate, sex-addled people who would be ripe for the taking by the communists”.

“You have to have a bridge to get from the” “evangelical intellectuals of the 50s saying secular education communicates to children that religion was unimportant” to the 80s when public schools were viewed as “secular brainwashing factories” with the advent of “tons and tons of Christian schools” popping up, Rachel informs us. This bridge was “the desegregation of schools”. “When you began to have the desegregation of schools, all of a sudden the ordinary people in the pews were not okay with sending their children to public schools. It wasn’t until after” desegregation that “there was a market created by desegregation, for private schooling, that you start to see” the widespread creation of “Christian schools”.

Rachel reveals early sentiments of Nationalism within the homeschool community by pointing out that “In the 1960s, Mel Gabler”, and his wife, who, according to Wikipedia “were campaigners against public school textbooks which they regarded as “anti-family” or “anti-Christian”, “started reviewing textbooks used in public schools and claimed to see anti-American” content “in their children’s textbooks”. They put out tracts and flyers about how the textbooks had become anti-Americanist “due to the fact that the books weren’t teaching that America was perfect”.

HSLDA remains a “big roadblock” to legal changes to better protect homeschool children, but in addition, “our nation’s approach to parenting and to children, and the idea that they have rights” also stands in the way of common-sense reforms. “This mindset that parents always know best is damaging,” and “offers parents a level of control that they cannot exert if their kid attends public school”. “The only right the U.S. recognizes for kids is the right to be cared for”. Kids deserve more. Like “the right to empower themselves with the right to access information, the right to make up their own minds, the right to access transportation, the right to form their own beliefs”. “Let’s talk about parental responsibilities instead of focusing on parental rights”.

The Coalition for Responsible Home Education

The foundation is meant to be a voice for children’s rights as well as providing parents with resources and assistance. A year and a half ago, CHRE helped get a law changed in Georgia. “In Georgia, you have to fill out a form in order to homeschool within the state”. Unfortunately, this information wasn’t getting from the state to the school districts, so the school district would take parents at their word that the state form was filled out and submitted.

The law they helped reform “now says that the state must notify the school district any time a form is filled out by a family in their district so they know who is being homeschooled”, and also states that if the form is not received within 45 days of removing children from school, Child Protective Services will check out the situation. “Abusive parents see homeschooling as a way to get out of any accountability” and to cover up their abuse or neglect. The Georgia bill is an important step that has been made on behalf of children.

How Can You Help?

“Homeschooling can work well and does work well when it consciously empowers children”. CHRE urges “parents to be aware that children have rights and to see homeschooling as a way to empower their kids and put it into practice”. “CHRE is founded and run by homeschool alumni”. Fundraising is of vital importance for CHRE to make an impact on behalf of children. Recurring monthly donations of $10 or $20 makes a huge impact for CHRE.

Visit https://responsiblehomeschooling.org/donate/ to set up your donation today!

Organizations like the Homeschool Legal Defense Association have tons of funding, power, and clout, so please, do your part on behalf of children and empower them to be seen as an individuals with the right to be educated, fed, loved, and respected.

Also, “challenge your lawmakers” to reform existing and lacking laws. HSLDA “whips parents into a frenzy when a law pops up that involves homeschooling and has them all turn out to protest” any law reform attempts. One instance of this taking place, was when HSLDA stirred up a panic “over a Michigan bill that would have mandated that a” dentist, doctor, teacher, or minister “fill out a form” stating that they had seen the child in person and that the child was alive, as a way to make sure homeschool children were alive and well. Thanks to HSLDA and fearful parents, the law did not pass.

Another instance of HSLDA’s power to fear monger and incite parental outcry took place in Hawaii. Hawaii wanted to enact a bill that required background checks before allowing a parent to homeschool. This law was meant to ensure that parents weren’t on record for abuse, hadn’t committed crimes against children and that they “didn’t have a concerning history of child abuse or neglect”. HSLDA managed to mobilize over 1,000 parents to show up to protest the bill, and it failed to be passed. “Oversight is not a threat to homeschooling-it is actually a boon” and has the potential to improve the practice. “We need to foster a more positive approach to oversight”.

CHRE has the opportunity to get further involved with programs like state chapters. According to a statement on CHRE’s website, these “chapters will be a hub of connection between currently homeschooling families, local elected officials, community resources, and homeschool alumni. CRHE chapter organizers will work with groups and services that already exist and collaborate with policymakers, education professionals, and homeschooling parents to improve the homeschool experience by advocating for accountability and equal access to programs for homeschooled children”. For more information and ways to get involved or submit your own testimonial or call to action, visit https://responsiblehomeschooling.org/testimonials/. 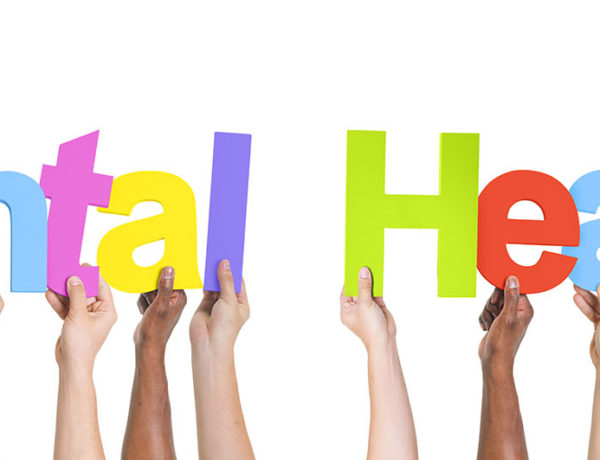 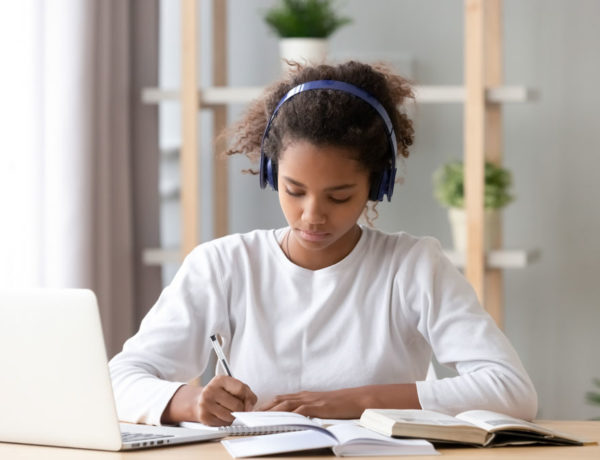 How to Homeschool Your Child During the Coronavirus (COVID-19) Pandemic