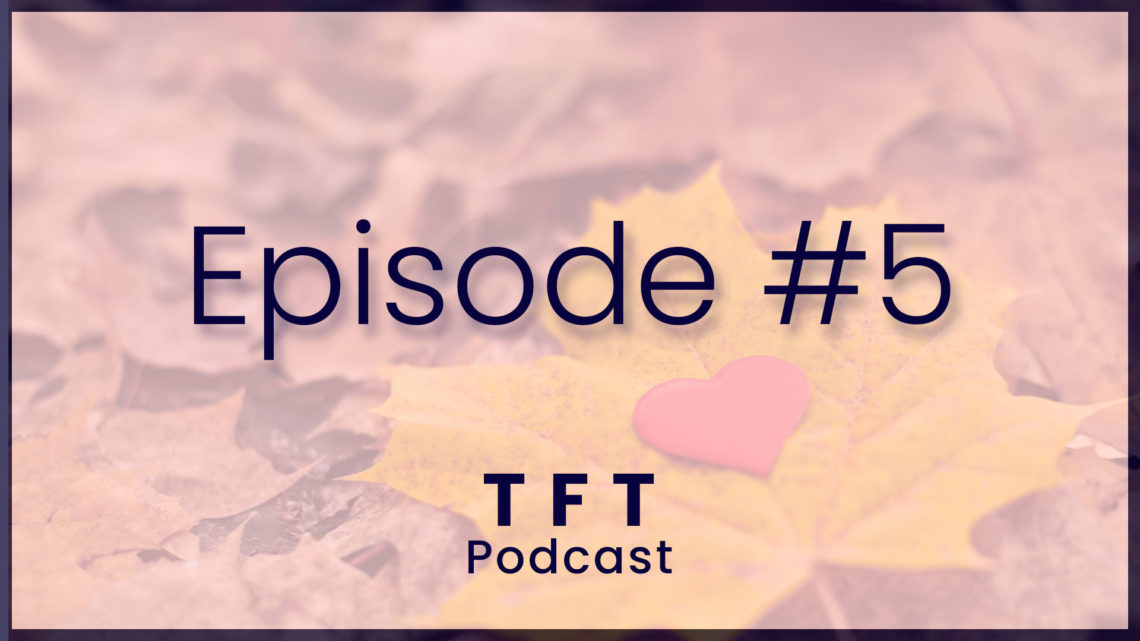 This week, Kelley Richey and Julia Avery discuss the benefits of community and how to build your own in order to combat loneliness. This episode is Part 2 of 2 episodes that identifies creative solutions to the current loneliness pandemic as discussed in Episode 4: The Loneliness Pandemic Part 1.

America is less happy and is losing its sense of community. Based upon research found in 2020’s World Happiness Report, this is largely in part due to:

While there are many advantages to Digital Media, it has become an addiction and crutch for most of American society. Virtual relationships and platforms have removed us from true connectivity and tangible, genuine experiences.

America’s health decline can be attributed to soaring medical expenses and private insurance costs. And if you are on the wrong side of racial disparity, this is especially true.

“The United States is in the midst of the longest ongoing decline in average life expectancy since World War I, fueled in large part by rising rates of suicide and fatal drug overdoses. This despite the fact that the nation is also in one of the longest economic expansions in its history. The declining life expectancy and happiness numbers suggest that the fruits of that expansion are not being distributed equally among the Americans who are making it happen.”

“This year’s World Happiness Report again ranks Denmark among the top three happiest of 155 countries surveyed – a distinction that the country has earned for seven consecutive years.”

In addition to having a stable government, low levels of public corruption, and access to high-quality education and healthcare, Danes “value a cultural construct called ‘hygge’.” Added to the dictionary in 2017, “Hygge” refers to high-quality social interactions. It can be used as a noun, adjective, or verb. Events and places can also be referred to as “hyggelige.”

Denmark has the highest taxes in the world. However, Danes happily pay them and believe that higher taxes help to create a better society.

Another way that Danes display a strong sense of community is through a Bofaellesskab. A Bofaellsskab is a co-housing format which originated in Denmark and now available throughout the Scandinavian countries and beyond. One of the co-housing formats in Denmark is a place called Faelleshaven. Broken down, faelles means “common” and haven means “garden”. Bofaellesskab broken down: bo means “to live” and faellesskab means “community”. Faelleshaven is just one of the hundreds of Danish bofaellesskaber and home to 16 families, including 20 children. Each family has a private kitchen but what’s also neat about this configuration is that the homes are clustered around a shared space – a garden and a large communal kitchen and dining area, encouraging community.

The Importance of Communal Meals

No matter the culture, hosting friends and family to dine remains a common social activity. Communal eating plays a vital role in strengthening communication and relationships. Some of the potential benefits of communal meals fall under three different levels:

Although only recently noted, friendships provide some of the following health benefits.

How well do we know our neighbors?

How well do we know the people we are surrounded by? Do we know their names and rely on them for help should something come up? When we leave town, can we trust that our neighbors will look out for the safety of our home?

“Whether in high-rise apartment buildings or homes in the suburbs, Americans are growing more distant from their neighbors. In the 2008 General Social Survey, 30 percent of respondents said they spent a social evening with neighbors more than once a month, compared with 44 percent in 1974.”

“If we live as strangers to one another, we lose the chance to realize that the elderly woman who lives alone in the apartment down the hall has let her newspapers pile up for a week — and maybe someone should check on her. That if three of us on different nights heard angry shouts from the house at the corner, maybe someone should call to see if everything’s okay. That a man down the block, who hardly ever works on his lawn, had his garage door open and bags of nitrogen fertilizer piled high. That the man who lives across the street doesn’t have children, yet there was a young girl at the attic window.”

What You Can Do

In Your Own Neighborhood 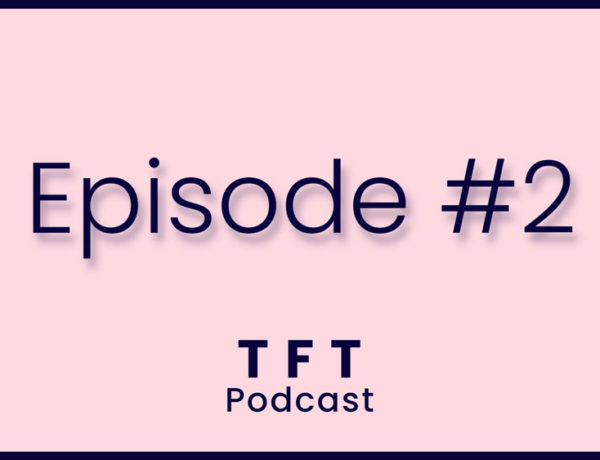 Episode 14: Do Yourself a Favor!