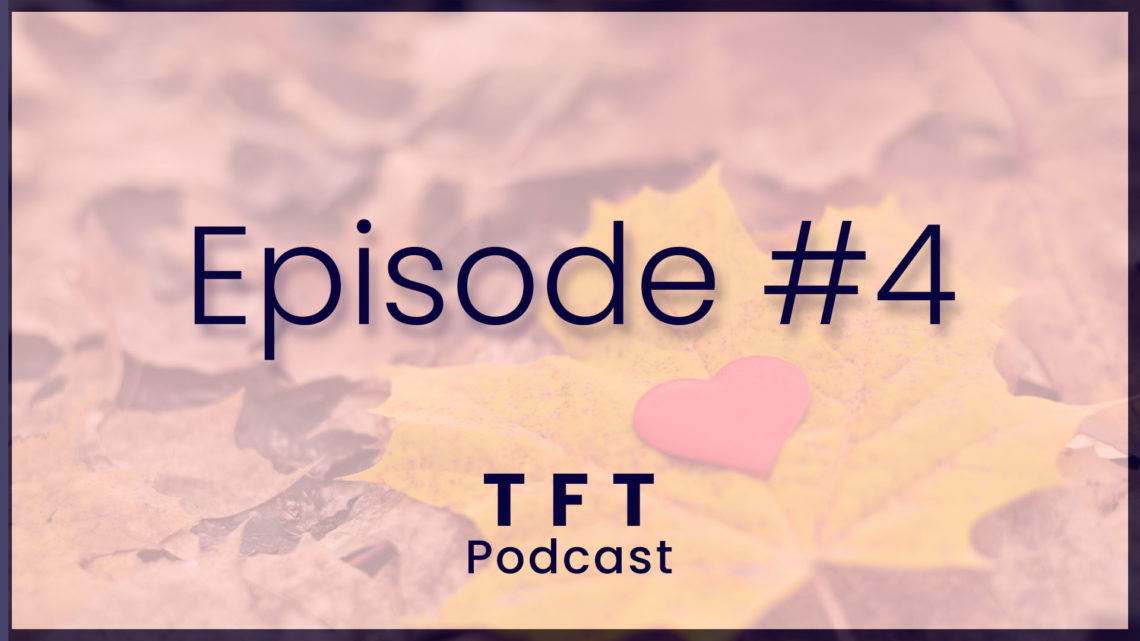 This week, Kelley Richey and Julia Avery delve into the specifics of loneliness, its effects on mental and physical health, Kodokushi, and the importance of community. This episode is Part 1 of 2 episodes that addresses the current loneliness pandemic and the health risks associated. Part 2 will be focused on identifying creative solutions.

Before the coronavirus pandemic (COVID-19), what was the true quality of our social interactions? It appeared as though society was adopting the homebody and binge culture. However, after being instructed to stay at home to prevent spreading the virus, suddenly everyone seemed to crave social interactions and to be outdoors. In a way, social distancing was kind of a thing before this pandemic. Hopefully, quarantining has made most of us realize how important our relationships and other people’s involvement in our lives are.

Loneliness and Its Effects on Mental and Physical Health

“Human beings are social creatures. Our connection to others enables us to survive and thrive.” According to The National Institute on Aging,

Social isolation and loneliness do not always go together. About 28 percent of older adults in the United States, or 13.8 million people, live alone, according to a report by the Administration for Community Living’s Administration on Aging of the U.S. Department of Health and Human Services, but many of them are not lonely or socially isolated. At the same time, some people feel lonely despite being surrounded by family and friends.”

The National Institute on Aging

To be more specific, social isolation is the physical, objective separation from other people while loneliness is the distressed feeling of being alone and separated.

The Health Risks Associated with Loneliness

Research from The Cacioppo Evolutionary Theory of Loneliness predicts that “loneliness automatically triggers a set of related behavioral and biological processes that contribute to the association between loneliness and premature death in people of all ages.”

According to Steve Cole, Ph.D.’s research, the feeling of chronic loneliness causes the individual to feel threatened and distrustful of others which activates a biological defense mechanism. Losing a sense of community changes a person’s perspective of the world.

Loneliness is an important worldwide public health concern affecting people of all cultures and ages, with prevalence rates predicted increase to “epidemic”levels in the future (Gerst-Emerson and Jayawardhana 2015).”

Researchers found that loneliness increased mortality by 26%. The effects of loneliness are linked to smoking, obesity, elevated blood pressure, heart disease, increased hypothalamic pituitary adrenocortical activity, adverse effects on cognitive performance, the progression of Alzheimer’s disease, diminished executive functioning, and impaired sleep. Loneliness also has serious consequences for mental health and well-being, consistently emerging as a significant risk factor for depression, suicidal ideation and behavior. In addition, it has been associated with  alcoholism and alcohol abuse.

Kodukushi and Japan’s Battle with Loneliness

Kodokushi (孤独死) or lonely death refers to a Japanese phenomenon of people dying alone and remaining undiscovered for a long period of time. The phenomenon was first described in the 1980s. Kodokushi has become an increasing problem in Japan, attributed to economic troubles and Japan’s increasingly elderly population.

Loneliness is a big issue in the country of 127 million, which has the oldest population in the world. Statistics focusing on loneliness in Japan are scarce, but an estimated 6.24 million Japanese people over 65, and a total of 18.4 million adults ― twice as many as 30 years ago ― live alone. By 2040, 40 percent of the country’s inhabitants will be solo dwellers. The consequence of this has been a rise in kodokushi ― people dying alone and remaining undiscovered for long periods of time ― especially among younger generations. One estimate is that there are 30,000 of these lonely deaths a year, but companies that clean apartments when kodokushi are discovered say the number could be two or three times higher.

Searching For A Cure For Japan’s Loneliness Epidemic

The Impact of Loneliness on Old People

How Technology Can Solve the Problem of Loneliness

Robotic seals have been created to provide residents at Tokyo’s Silver Wing care facility with therapy and social interaction.

Residents often talk to the seals ― there were four on the table in front of us ― about everyday events such as the weather. ‘They also serve as a starting point for conversations between residents,’ Sekigichi explains. Robots like Paro, designed to provide companionship, are part of a range of technologies that have emerged in Japan to combat rising loneliness.”

Searching For A Cure For Japan’s Loneliness Epidemic

Depictions of Loneliness in Movies

“Astronaut Roy McBride undertakes a mission across an unforgiving solar system to uncover the truth about his missing father and his doomed expedition that now, 30 years later, threatens the universe.”

The Mental Health Stigma in America

“Despite decades of public information campaigns costing tens of millions of dollars, Americans may be as suspicious of people with mental illness as ever. New research by Pescosolido, published in the Journal of Health and Social Behavior (Vol. 41, No. 2), finds that 68 percent of Americans do not want someone with a mental illness marrying into their family and 58 percent do not want people with mental illness in their workplaces. Some attitudes have gotten worse over time: For instance, people are twice as likely today than they were in 1950 to believe that mentally ill people tend to be violent.

Since that fear of violence is not based in fact, it may stem from media portrayals of mental illness—particularly in the news, says Patrick Corrigan, PsyD, a psychology professor at the Illinois Institute of Technology and head of the Chicago Consortium for Stigma Research. The toxic effects of stigma are well-documented, says Corrigan. People with mental illness often internalize society’s beliefs about them—that they are incompetent, irrational and untrustworthy—and that can lead to distress that’s sometimes worse than the mental illness itself, he says.”

The Little Book of Lykke: Secrets of the World’s Happiest People (The Happiness Institute Series)

Our Goal for Unification

The Family Ties Podcast’s goal is to become a space for people to gather and share. To be a platform for people to share issues in search of solutions and bond across the globe.