If you were asked which American Economic Class (social class) you fell under, would you provide the right answer? Surprisingly, based upon a study conducted by Gallup, Americans often mis-assign themselves to their actual social class. This is largely due to the fact that “social class” has not been well defined.

There are five social classes:

“Gallup’s last analysis showed that 3% of Americans identified themselves as upper class, 15% as upper middle class, 43% as middle class, 30% as working class and 8% as lower class”

The factors in how Americans determine their social class may vary. Perception of status can be influenced by additional factors such as income, education, location, and family history. For example:

“Making $120,000 per year is a lot different in small-town Indiana than it is in New York City,” says Frank Newport, senior scientist at Gallup.

Income inequality in the United States has hit its highest level since the Census Bureau started tracking it more than five decades ago, even as the nation’s poverty and unemployment rates are at historic lows. Income inequality in the U.S. is the highest of all the G7 nations, according to data from the Organization for Economic Cooperation and Development.

Over the past five decades, the highest-earning 20% of U.S. households have steadily brought in a larger share of the country’s total income. In 2018, households in the top fifth of earners (with incomes of $130K or more that year) brought in 52% of all U.S. income, more than the lower four-fifths combined, according to Census Bureau data. The wealth gap between America’s richest and poorer families more than doubled from 1989 to 2016, according to a recent analysis by the Center.

“Inequality will go up as long as the people at the top of the tail are seeing their wealth increase,” Bryan said. “A booming economy means that people who have higher income and own capital are able to see continued higher returns on that.”

Decades of economic policies that favor Wall Street and corporate CEOs have created an economy that is dangerously out of balance. Corporate executives continue to line their pockets with our labor and ensure the rules are written to favor them.

We cannot allow corporate greed to grow unchecked. We cannot allow the interests of the rich and powerful to dictate policies that have such profound effects on working families.

At first glance, corporate greed seems to be the ultimate culprit when it comes to economic disparity. However, upon deeper reflection, society is found to be equally responsible. Society’s complacency is the reason corporations continue to get away with and profit off of the lower classes. In addition to complacency, society goes as far as financially supporting and buying into the corporate fraud. Some of the most damaging exceptions that society makes include:

The exceptions listed are just the tip of the iceberg. Society as a whole has a serious misconception problem on how to attain happiness. Often, messages are taken at face value. We are seeing a decline in discernment and upholdment of ethics and values. Because society continues to support and buy the messages distributed by corporations and media, those business models will forever continue to thrive.

“The Platform,” a Spanish film directed by Galder Gaztelu-Urrutia, is set in a large, tower-style “Vertical Self-Management Center” where the residents, who are periodically switched at random between its many floors, are fed by a platform, initially filled with food, that gradually descends through the levels. It is a system bound to cause conflict, as the residents at the top levels can eat as much as they can, leaving increasingly little for those below.

Galder Gaztelu-Urrutia says the film’s key message is that

“…humanity will have to move towards the fair distribution of wealth”, with an exploration of the importance of individual initiative in driving political change that critiques both capitalism and “socialist systems”.

“Parasite,” a South Korean film directed by Bong Joon-ho, follows the members of a poor family who scheme to become employed by a wealthy family by infiltrating their household and posing as unrelated, highly qualified individuals.

But that’s what makes the ending such a gut-punch: it’s about a fantasy. We know that Ki-woo will never earn enough money to buy the house because Parasite shows that economic mobility is dead.

The Kims aren’t a “lazy” family who are simply avoiding hard work. They may be conniving and duplicitous, but they don’t expect others to do their jobs for them, which is more than can be said for the Parks. The Kims’ station in life is set, and it’s only through duplicity that they can even come close to the wealth that the Parks possess. For their part, the movie asks if the Parks—wealthy idiots who are dependent on a lower class—aren’t the real “parasites”, who give nothing back and don’t really care about anyone other than themselves. When the slums get flooded and people who have lost what little they had are sleeping in a gym, the Parks are more concerned with a Cowboys-and-Indians-themed birthday party for Da-song. 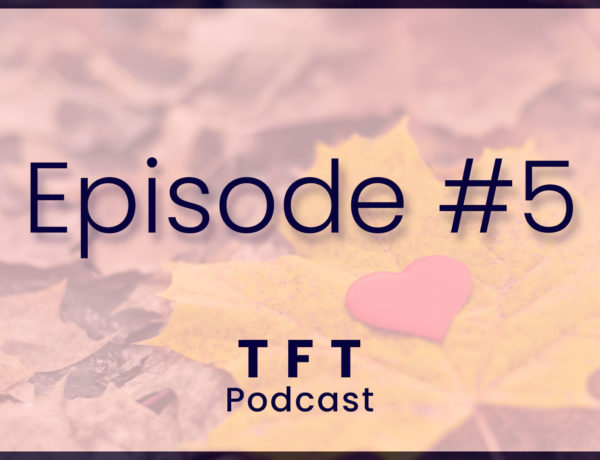