A seemingly normal family, Venette Ovilde and her three children, Christiana, Christina, and Solomon lived in a New Jersey apartment with roommate, Myriam Janvier. Venette and Myriam became involved with a cult-like religious movement called “Walking With Christ” led by Emanyel Rezireksyon Kris. After that, everything changed for the worse.

According to a testimony by Christina (7 years old), she and her siblings, Christiana (8 years old) and Solomon (6 years old), went days at a time without eating. The children did not go outside very often. They did not go to school and were allegedly taught by cult leader, Pastor Kris. Toys were believed to be “idols” and not allowed. They were not allowed to play.

The children were beaten and forced to hold books above their heads while kneeling on metal grates from a stove. They were tied by their ankles with ropes to a radiator by Venette and Myriam prior to leaving the apartment. Christina said that they were tied up every day; from early morning until after dark in the evening.

In the Division of Youth and Family Services (DYFS) case file, the first sign of trouble was on March 23, 2006. That was the day Venette Ovilde was accused of neglecting her 3-year-old daughter, Christiana Glenn. In May 2006, DYFS also assigned a parental “aide” to assist Venette. DYFS would have required the family to be visited monthly by a caseworker.

Details provided by the agency today allege three more instances of physical abuse and neglect would follow in less than two years, with one claiming Venette had beaten Christiana after the child wet her bed. In the last documented report, on April 4, 2008, Venette allegedly abused and left her three children unattended. However, by May 2008, the allegations had all been marked “unfounded” and the cases closed.

White floors, white ceilings, white clothes, white cloth across the windows, white sheets and blankets on the floor. White represented “the color of hell” for the children. There were no other colors throughout the barren apartment nor their wardrobe.

“Initially there was furniture. It was decorated,” said Weathers (Landlord), who rented the apartment to Venette. “When they transitioned to their religious thing, they took all of it out and put it on the curb.” On his recent visits, Weathers was taken aback by the change, the all-white decor suggesting a kind of shrine. Venette attributed her changing lifestyle to a “spiritual awakening,” he said.

Daily prayer sessions were held in Venette’s or in Emauyel’s apartment. When Venette was arrested, Emanyel’s neighbors said that the children, unable to walk, were carried into these services. The group was often seen traveling together in a white Jeep Grand Cherokee between the apartments and a bakery Emanyel owned.

“Interviews today with neighbors, friends and relatives described how the family appeared to undergo a sudden change sometime around the first DYFS report. The mother, they say, went through a religious awakening. She fasted for days on end, shrouded herself, her children and apartment in white, chanted loudly and met daily with a man who had named himself after Jesus. The children, who were never enrolled in school and rarely left their second-floor apartment, essentially disappeared.”

The McCoys, Christiana’s godparents, believed that Venette had “fully embraced what they called a “cult”. They were extremely concerned and made repeated attempts to step in and help. They attempted to gain custody of Christiana in 2009 but were ultimately denied.

Descriptions of the McCoys’ visits to Venette’s apartment are disturbing and unsettling. One of their visits described four robed women standing in the corners of the living room, chanting loudly while staring at the them. Another included seven members of “Walking With Christ” lined up against a wall, at attention and watching the McCoys. Eventually, they “were completely cut off from Christiana.”

Christina, Christiana’s younger sister, recalled seeing her sister’s lifeless body in the living room of the apartment. “We were trying to wake her up,” said Christina, adding that “she was dead.”

Venette waited an hour to 90 minutes, praying over Christiana’s lifeless body before calling 911. After calling for help, she instructed Christina and Solomon to hide in another room. When authorities arrived, she was asked if there were other children. She denied this and authorities eventually found the two younger children, huddling in another room. They were removed from the scene and are now with another relative.

“Christiana’s cause of death was malnutrition and complications from an untreated broken femur. Christina, too, had a broken leg and Solomon had a fracture in his arm. On Sunday afternoon paramedics discovered the broken and severely malnourished body of Christiana in her bedroom. She was dead. The other children, who are 6 and 7, were alive but had similar broken bones and with barely enough flesh to cover their faces, authorities said. “

Her death was determined by authorities as a homicide, leading to murder, child endangerment and related charges against Venette.

The indictment against Venette covers the period of August 2010 through May 22, 2011. It includes 35 counts of murder and child endangerment in the death of Christiana Glenn, and the starvation of Christina and Solomon.

It took Judge Michael L. Ravin about 45 minutes to read the indictment to the jury during the opening of the trial. The charges include Venette tying the children to a radiator, assaulting them with “various weapons,” denying them medical treatment for broken legs, arms and feet, and forcing them to kneel with open wounds in salt with heavy objects on their heads.

When showing up for court appearances, Venette no longer wears all white. She comes to court dressed in muted colors with her hair placed in a black head wrap. No one showed up to her trials for support. No family and no members from “Walking With Christ.”

Roommate and fellow cult follower, Myriam, also faces multiple child endangerment charges. Subpoenas for the sect leader and other followers have not been answered.

“Emanyel has since gone out of business and his whereabouts are unknown. Also not known is whether the group has disbanded, but they have had no presence in court during the trial. The woman whose life they commandeered — the woman who was pictured with her children wearing smiles and colorful clothes in the years before meeting Emanyel — now answers for the crimes against her children alone.”

The system failed Christiana Glenn and her two younger siblings. DYFS was called numerous times over the course of two years and nothing was done about it. An agent was assigned to the case for repeated visitations at the home and somehow decided the reports were unfounded.

Considering the poor living conditions and medical decline of the children, it is evident there was a lack of involvement on the agent’s part. The system essentially turned its back on these children and waited for one to die before stepping in.

Neglect, abuse, malnutrition, sexual misconduct and murders are increasingly being found in connection to home-schooling. There is not enough public knowledge or attention shown towards these cases since it is happening so far under the radar.

The circumstances that lead to these cases are heartbreaking, yet, not-surprisingly, avoidable with stricter laws and accountability measures by states and local law-enforcement. Advocacy and common sense laws are needed that will protect children from becoming invisible and forgotten. The rights for parents currently supersede that of the child and the system is failing the most at risk on a daily basis.

According to the state’s compulsory education law, school officials have very little responsibility to ensure that home-schooled children are being properly educated. That obligation falls squarely on parents or guardians. This revelation is alarming, seeing as there is no form of accountability for the parents to ensure the safety and well-being of the children.

Children have little to no rights in the realm of homeschooling laws and regulations. As seen in the case of Christiana Glenn, even when child services are brought in for help, the lives of children in these situations are still at great risk, leaving children with little to no hope due to the ineptness of the system 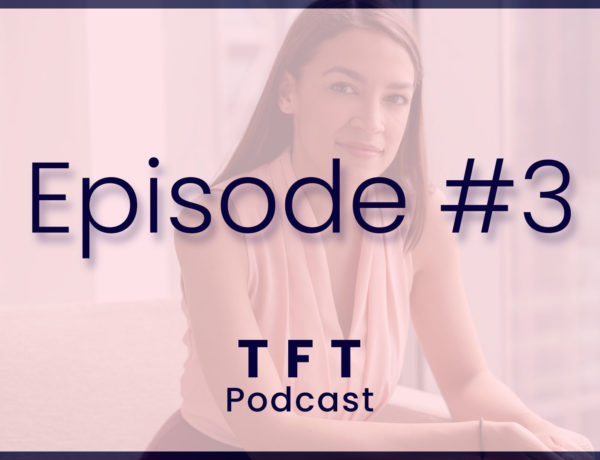 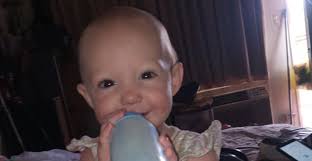 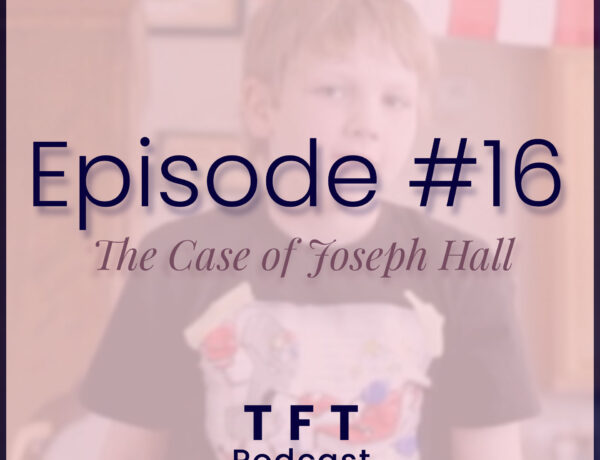 Episode 8: Child Abuse - Why the System Is Failing Our Children