Episode 8: Child Abuse – Why the System Is Failing Our Children 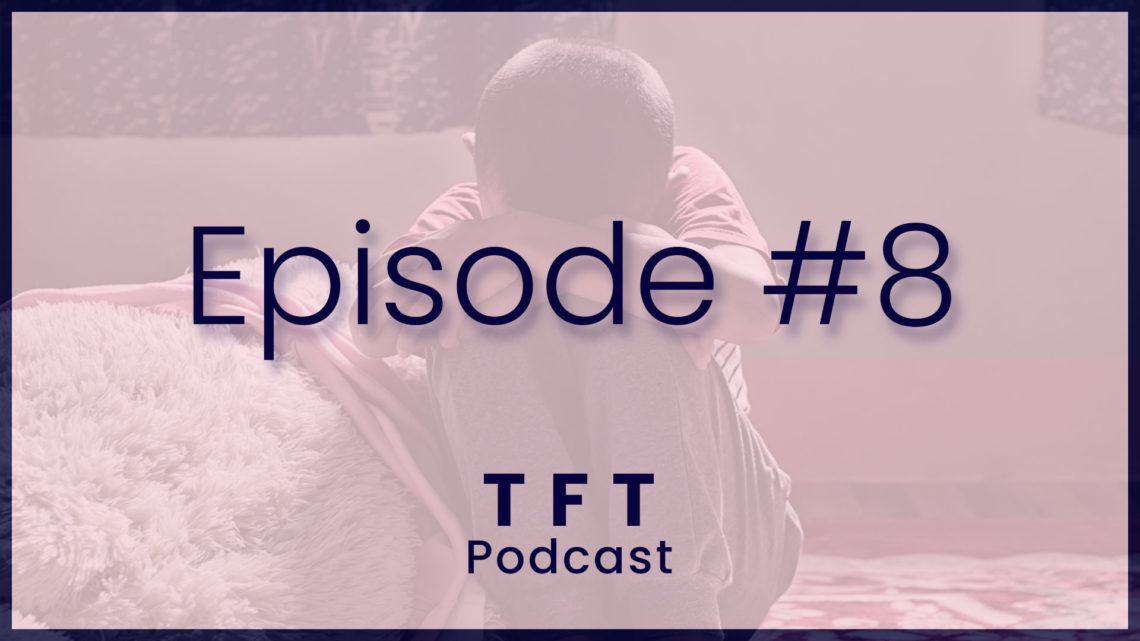 This week, Kelley Richey and Julia Avery revisit the case of Christiana Glenn and discuss where the system went and continues to go wrong for America’s children.

When revisiting the case of Christiana Glenn, it is apparent that Child Services’ lack of intervention was the direct cause of her death and the abuse towards her siblings. Had Child Services taken action in a timely manner, Christiana may still be alive today.

Further research was conducted to determine why the system often fails children. It was discovered that children don’t have any concrete rights to speak of. When reading the laws, most were angled in support of and to clarify the parent’s rights. In addition to not having substantial rights, a child’s word is dismissed while the parent’s word is taken at face value. If the system is not functioning the way it was intended, to protect the most vulnerable, then who will?

Because Christiana’s case was based in New Jersey, the laws specific to child protection in that state was researched. What constitutes abuse in New Jersey law? Abuse is detailed under “Title 9: Children, Juvenile and Domestic Relations Courts.”

Under the list within “Section: 9:6-1 Abuse, abandonment, cruelty and neglect of child; what constitutes,” Venette is found blatantly guilty of the following.

(g) using excessive physical restraint on the child under circumstances which do not indicate that the child’s behavior is harmful to himself, others or property; or

(h) in an institution as defined in section 1 of P.L.1974, c. 119 (C. 9 :6-8.21), willfully isolating the child from ordinary social contact under circumstances which indicate emotional or social deprivation.

(a) inflicting unnecessarily severe corporal punishment upon a child;

(b) inflicting upon a child unnecessary suffering or pain, either mental or physical;

(d) any willful act of omission or commission whereby unnecessary pain and suffering, whether mental or physical, is caused or permitted to be inflicted on a child;

(e) or exposing a child to unnecessary hardship, fatigue or mental or physical strains that may tend to injure the health or physical or moral well-being of such child.

(a) willfully failing to provide proper and sufficient food, clothing, maintenance, regular school education as required by law, medical attendance or surgical treatment, and a clean and proper home, or

(b) failure to do or permit to be done any act necessary for the child’s physical or moral well-being. Neglect also means the continued inappropriate placement of a child in an institution, as defined in section 1 of P.L.1974, c. 119 (C. 9 :6-8.21), with the knowledge that the placement has resulted and may continue to result in harm to the child’s mental or physical well-being.

Venette clearly hit every one of these check marks yet somehow the child services agent determined the findings as “unfounded.” How that happened is baffling and a clear reflection of how the system repeatedly fails children in abusive situations.

Being denied the important details for cases like Christiana’s that go wrong, the public has no clear way of holding anyone truly accountable. They are simply met with non-conclusive statements regarding investigations. As with Christiana’s case response;

“We expect the department will initiate a full investigation with the Department of Education and other state agencies to understand how this family could have slipped under the radar of the child protection system for the last two years.’’

One can only hope that “investigation” is not convoluted with distrustful personnel/leadership, conflicts of interest, and dismissiveness.

Initial findings into children’s protection rights resulted in a majority of support and resources for parents instead. Almost as if child services are meant to be viewed as a threat to fiercely defend regardless of the wellbeing of the child. A parent’s word will typically be taken at face value while a child’s word is not deemed credible.

Founder of “Justice for Children,” Randy Burton, wrote the article “System is Failing Children.” It details the failure of our legal system which affects children who are unable to fight for themselves.

In his opening statement, he lists some statistics regarding child sexual abuse victims. Based upon a testimony by David Patterson, state senator from New York, “one in every three girls and one in every five boys are victims of child sexual abuse.” In addition, “a high percentage of those most afflicted repeat the cycle.” This statement was made at a field hearing on child sexual abuse in response to a state level investigation. It concluded that the system failed miserably in protection of sexually abused children. Since that field hearing, reports have only risen.

“This increase is the direct result of the failure of our legal system to protect known victims of abuse. This crisis is even more critical as it affects children who are unable to fight for themselves.”

The article by Burton is full of damning information regarding this topic. While every point is extremely relevant to this post, only the highlights will be included. It is HIGHLY recommended that everyone read the original article in its entirety.

We have to start demanding that the legal system change these things. We need to be relentless in holding them accountable. Their jobs do not allow any room for passiveness or complacency. Their jobs require vigilance. Not only for those that have the ability to represent themselves, but more importantly, those who do not.

This reform will happen when we:

By remaining in the loop through these organizations and their website updates, we can be active participants in the demand for change. 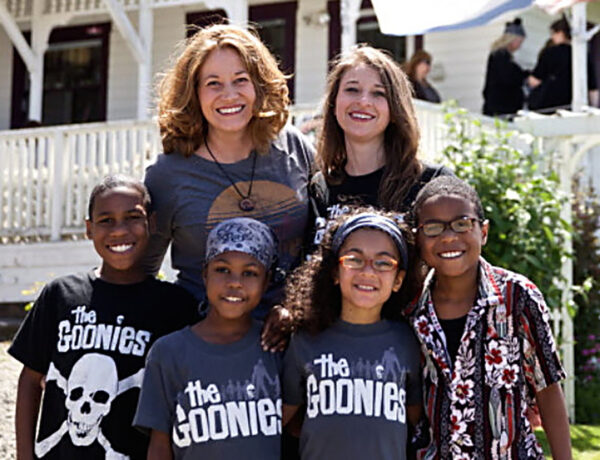