In Memoriam of the Hart Children: Devonte, Jeremiah, Cierra, Markis, Hannah, and Abigail

This week, Kelley and Julia tell the tragic story of the Hart family murders. They discuss how moms, Jennifer, and Sarah Hart carefully constructed an image of a progressive and loving family, all while starving, beating, and abusing all six of their adopted children. Jennifer eventually kills the entire family by intentionally driving them off of a cliff, but that is just one of the many twists and turns this story takes, so tune in to hear a detailed timeline of events that lead to the ultimate breakdown and tragedy. Once again, a common thread that ties all of these homeschooling tragedies together is the role that Child Protective Services continues to play and how they continue to drop the ball and fail children across the United States.

In this episode their research, quotes, timeline and facts come from the following sources:

Withering Under the White Gaze by Deep Green Philly for Medium

Hart Family Deadly Crash: a Timeline by The Oregonian/Oregonian Live 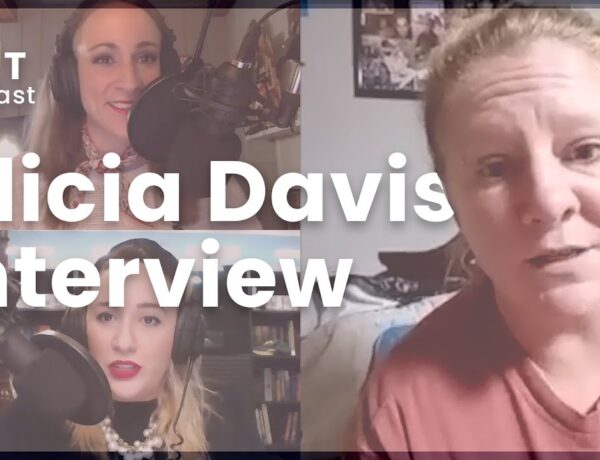 Episode 21- Are Our Kids Safe? How Child Protective Services Are Failing Homeschool Children